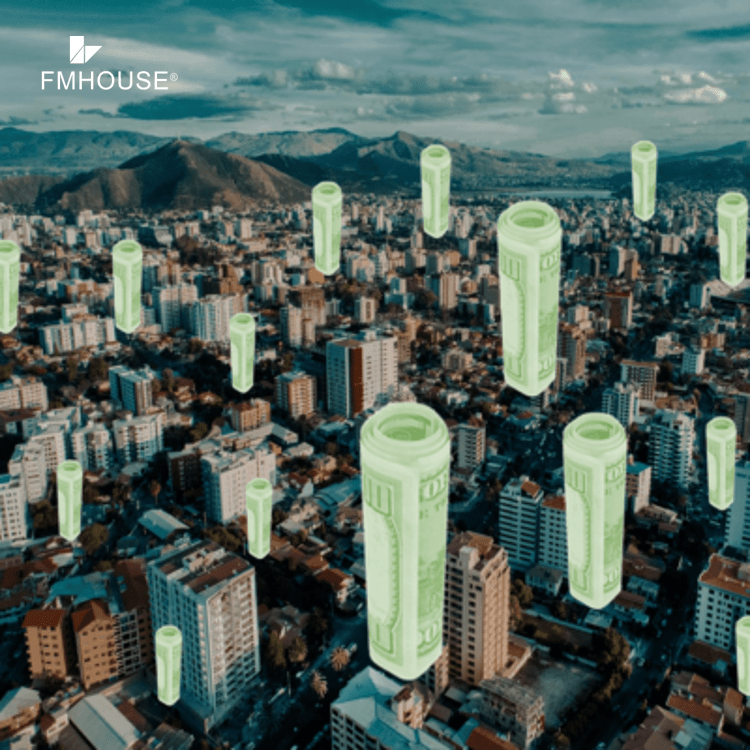 Are you a teleworker? Let’s revise your salary

There is a great deal of uncertainty about the future of office spaces and how companies which employ them are going to meet their needs. The level of acceptance and impact of the “new normal” in employees should not be taken lightly when moving forward on a decision. There is no room for experimentation, since errors can be costly, and companies have suffered enough over the last two months. After all, they must be profitable, which is a simple equation of cash inflows and outflows.

It seems that, to a greater or lesser extent, telework is here to stay. The use of technology over the last months of confinement has accelerated the maturity of digitalization processes by approximately 5 to 7 years. Even if this figure varies according to the source, progress is noticeable, and we must make use of this momentum. Apart from technology, we need a positive PREACH and the trust of employers and organizations. That said, let us make some quick estimates. If there are less people working in the same space, the occupation ratio decreases and the cost per employee rises considerably. These figures are going to be in the back of the mind of all general managers and will be perceived as a cost-saving opportunity, for sure.

The first impulse is to reduce square footage, but it is not that simple, there are other factors to take into account. The limitations associated to rental agreements are the most important factor, but there is also fear about the near future, voiced by corporate real estate managers: “what would happen if we had to revert to the previous situation?” Plans to open new spaces are most definitely not moving forward. In fact, large corporations have halted any projects for new office buildings, as in the case of JPMorgan’s headquarters in the USA. The message that gets across is prudence and patience.

Cost of the employee

Most companies are planning a staged return to normal activity, according to how critical the job position is, and the safety measures and restrictions being implemented. Other companies have already told their employees they will not have to return until the end of 2020, and among them, some like Facebook, Google or AMEX, even extend the date to 2021. Those at the forefront of technology are going to accept telework indefinitely, as has been confirmed by Twitter’s CEO. Far from weighing in on what is the best option, we believe it is interesting to find out what strategies are being adopted.

The different scenarios are a chance for opportunism, and it will remain to be seen whether telework will be truly telework: a job that can be performed from anywhere. In the famous Silicon Valley area, the saying goes that a six-figure salary allows you to “make ends meet”, since rental prices and the cost of living is extremely high. From that point of view, it is not far-fetched to think: “since I am teleworking, I can move to a cheaper place, and double or triple my purchasing power with the same salary”. Companies have anticipated the move and are already preparing theirs. They plan to reduce the cost per employee, paying according to where the workers live. This measure, which is nothing new, will require presenting proof of residence, and even surprise visits might be in store.

Cost for the employee

The flip side of the coin is the cost of working from home for the employee—and who will foot the bill. In most countries there is a legal void regarding labor regulation and safety issues while teleworking. Without going into specifics, certain aspects are clear. Working from home requires a working space, supplies and ergonomics. The square footage used would represent, supposedly, the equivalent savings in office space. Supplies are connectivity, energy, consumables, or even cleaning services and wear-and-tear of spaces that are used for longer periods of time. Regarding ergonomics, we could mention the use of an adequate screen or having plenty of light to ensure visual comfort, as well as the quality of the chair or the footrest, for instance. All this comes at a cost and who pays for what must be defined.

On the other hand, the teleworker saves time and reduces costs of transportation. The average commuting time in some cities is 110 minutes per day, which represents almost 45 full workdays in transit. The risk of traffic accidents and the environmental impact are also reduced. Cities have reduced pollution during confinement by an average of 25%, and up to 65% in New Delhi. Not having to leave the house also means saving on clothes, and the increased comfort of wearing informal shoes and clothes. Everyone can cook and eat at home, which is healthier, and represents further savings.

In short, there are helpful aspects in both sides of the equation, but what remains clear is that an equilibrium must be reached and must be a win-win situation which, as we say, is a solid base for any model of facility management. 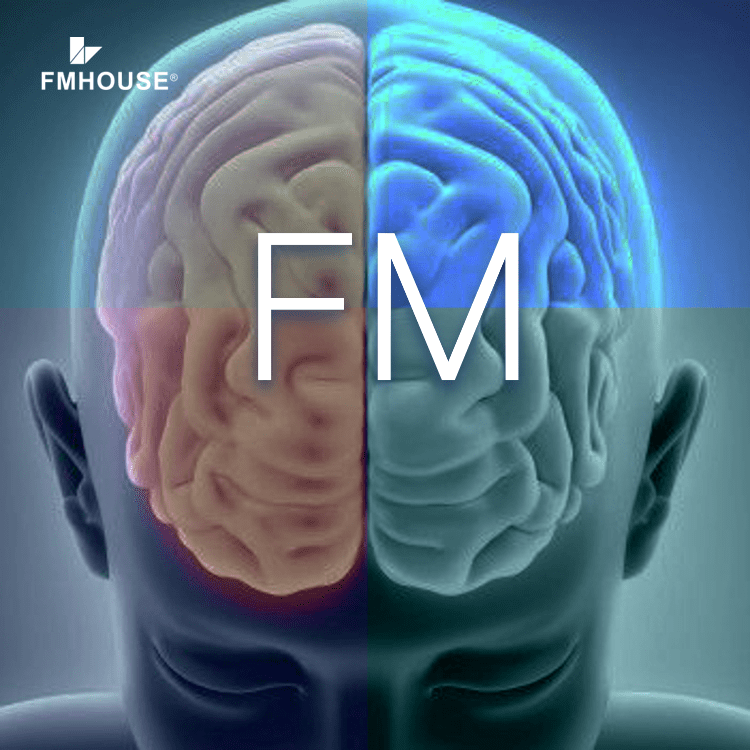 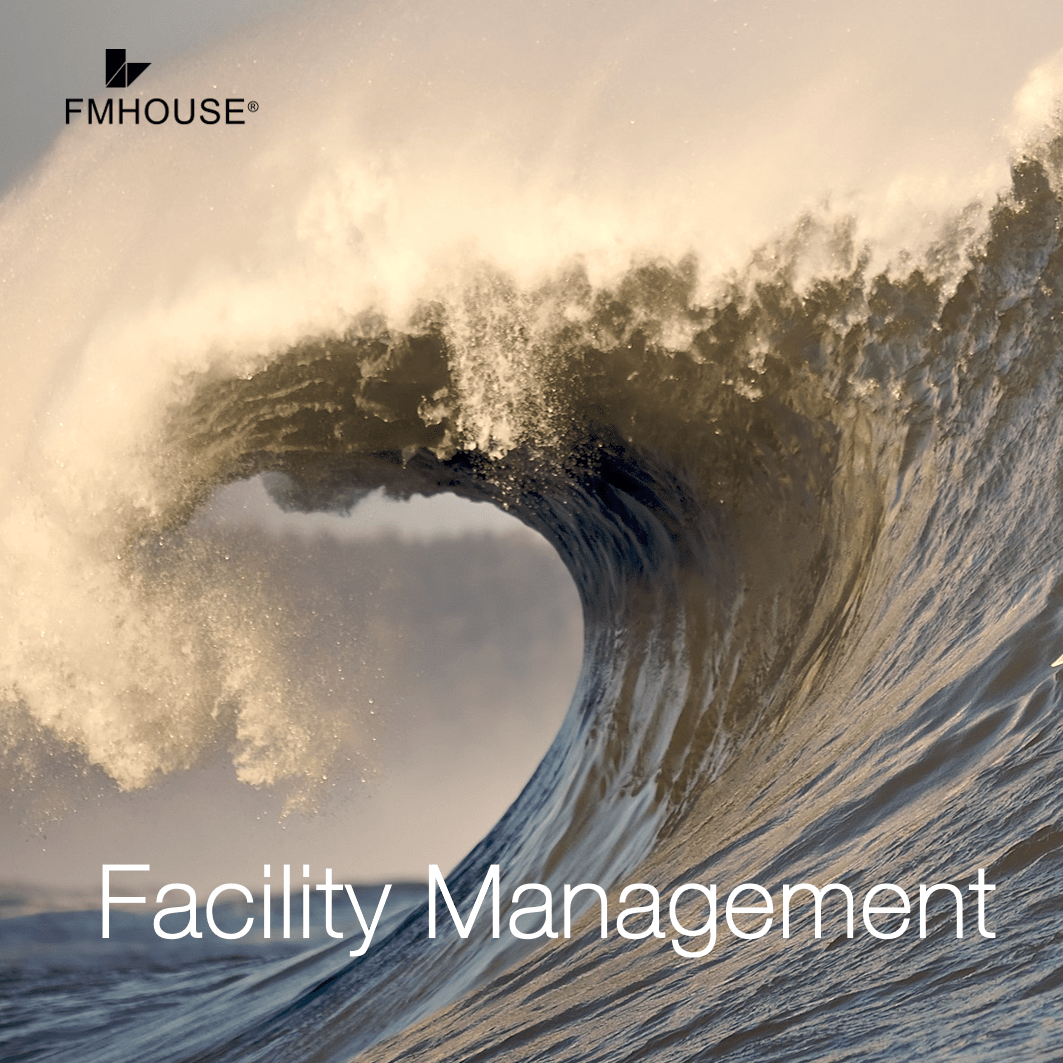 The waves of Facility Management 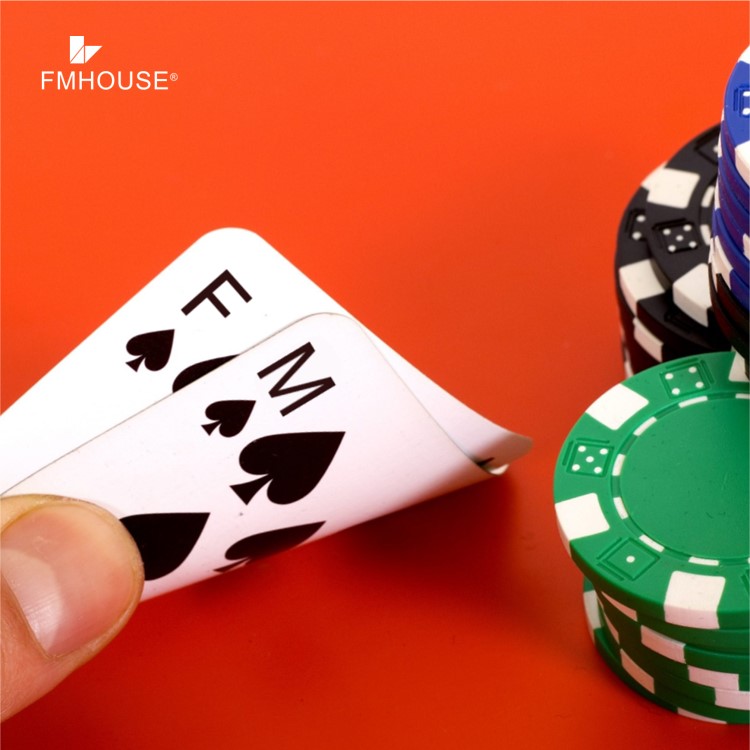 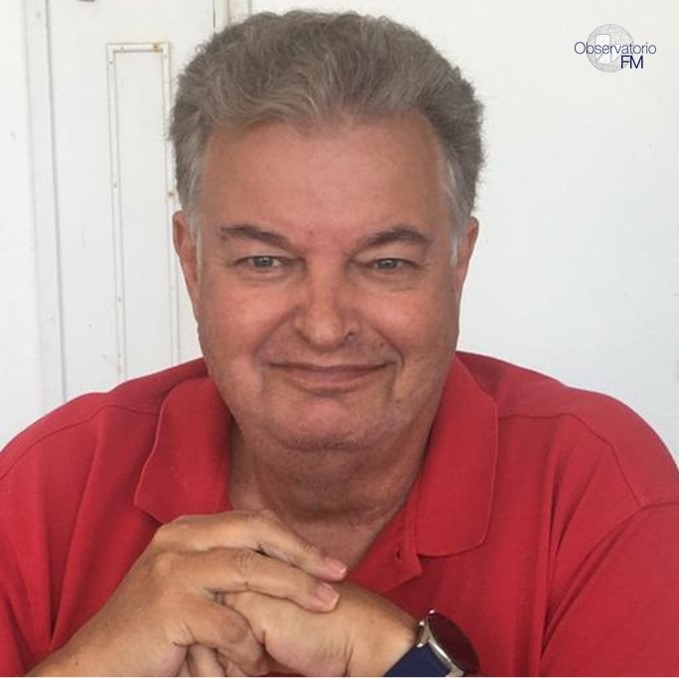 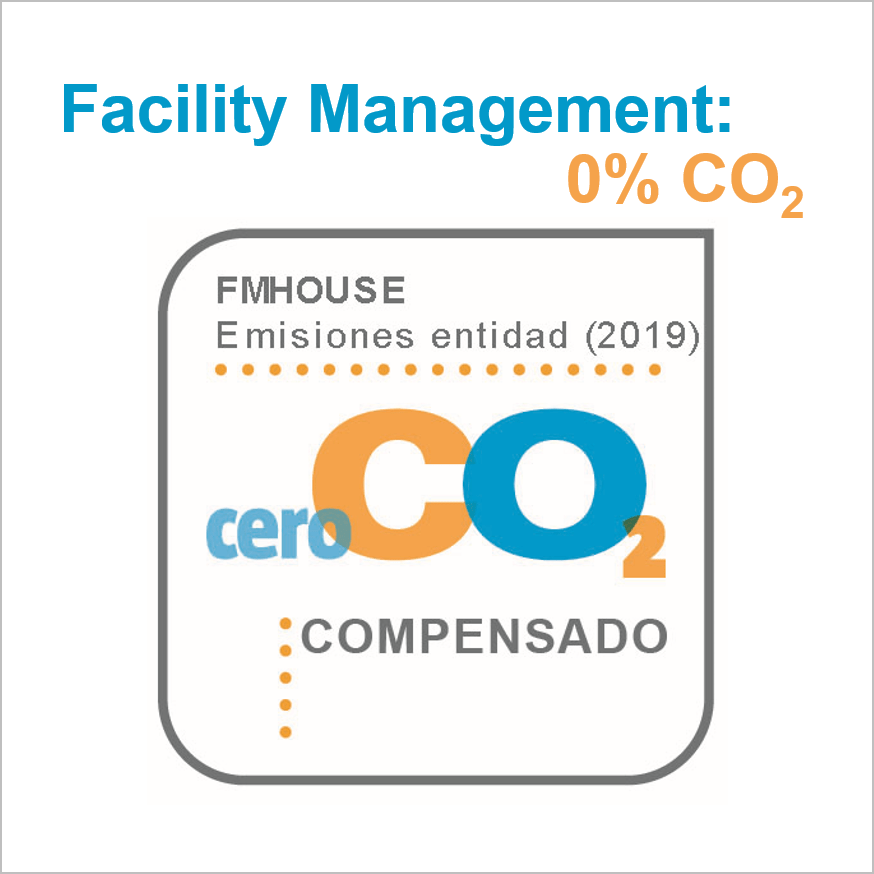 Why should we offset 100% of our carbon footprint? 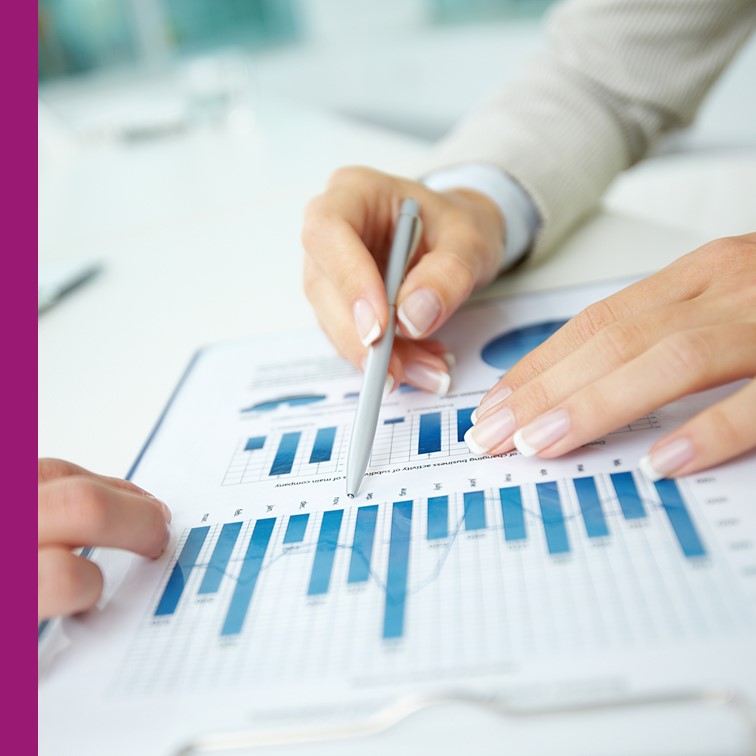 Visit our Library
PrevPreviusFuture of Work accelerated: Learnings from the COVID-19 Pandemic
Next2020 Workplace Learning Trends Report: The Skills of the FutureNext
Menu