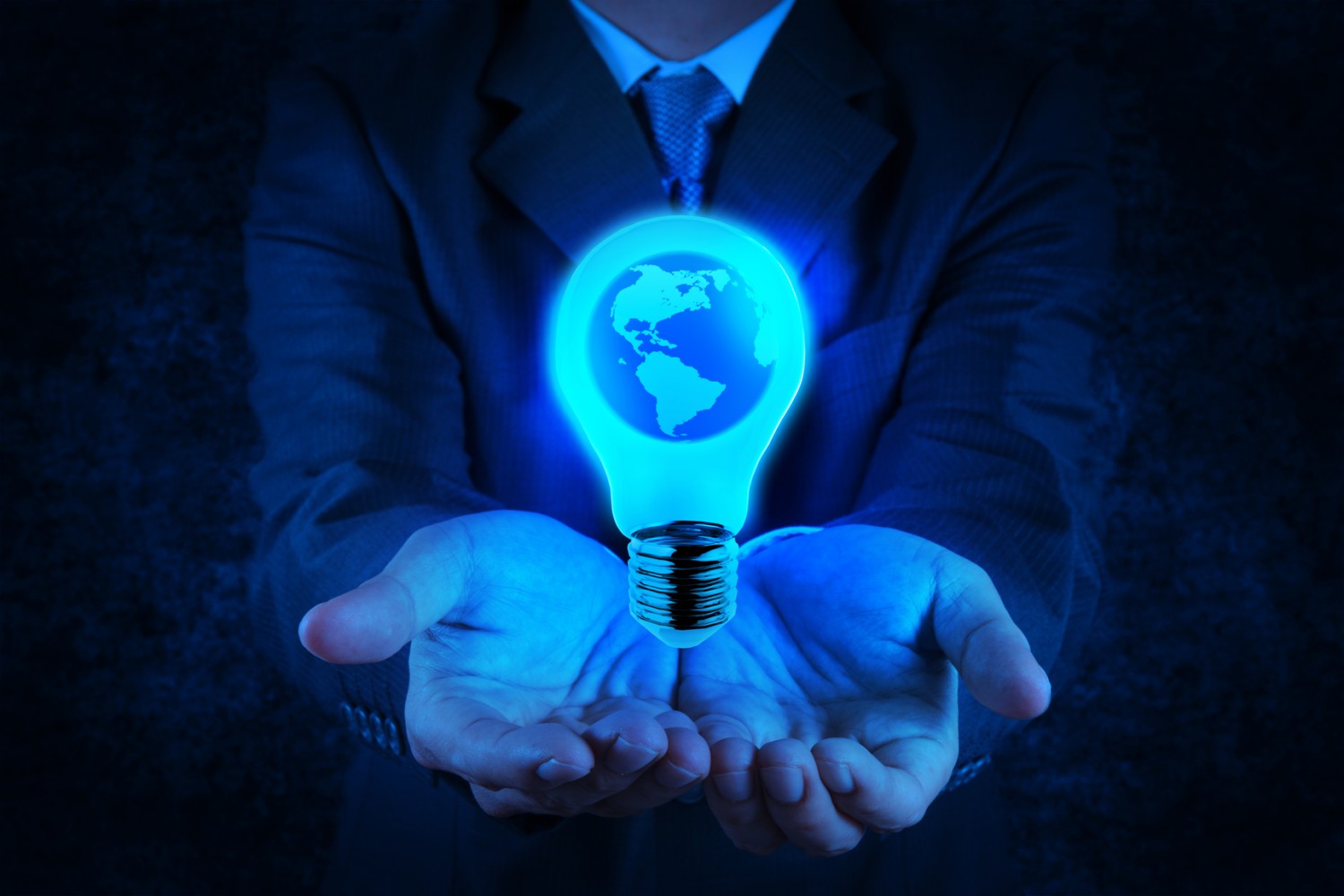 Last week I participated in Kuala Lumpur, at the TC267 International Technical Committee which is responsible for the FM Standards Group. It has not been the only meeting, since we have been working on the draft for several years, but it is the one that will presumably precede the publication of the 41001 standard, the first certifiable standard. The standards 41011 and 41012 were already published in April, and in July the technical report 41013, but this is very different.

I am convinced that it will mark a before and after regarding how the concept and the Facility Management scope at an international level are understood. I find it similar to what ISO 9000 was for the quality concept a few years ago. I would like to comment that the rules are associated to codes whose first two digits represent the status and the two following the sub-status. Those that are already published have 60.60, which mean “publication” and “completed task”. The 41001 has the 40.60 representing “query” and “completed task”. Now it will pass to the approval (50) and in March or April of 2018 it will be published, being then 60.60.

Although there are already 20 votes in favour from the participating countries, it was necessary to respond to more than 350 comments received from the different standardization groups and others TCs on the standard 41001 draft, and that was one of the main tasks in which we were involved in Malaysia, apart from two other supporting groups.

The journey has been long, and it has gone through several key stages, first that ISO accepted to make the FM standards, which by the way began calling it 18480; after that ISO accepted that one was MSS (Management System Standard) or certifiable, that it was when they called it 41000, and finally, that they were also high level or HLS (High Level Structure), which equates to 9000, 14000, 18000 or 55000, for example.

I started in 2003 with the European standards, and all these years of dedication, travels, endless meetings and long extra work hours have served to contribute to the result clearly exposes what is and what is not a FM model. As a consultant, it is a great satisfaction and it will be a great tool to be able to evaluate what companies really have, and that many times they do not have FM models, even though someone has sold it in this way. You cannot talk about FM and work with 20-year-old models, as you cannot say that you work in innovation but you use the FAX instead of internet. This does not mean that you cannot work using the FAX simply that it is not optimal, there are many people with whom you can no longer communicate and certainly, this cannot be called innovation. Facility Management brings many benefits to the companies, both customers and suppliers, but also it requires a change of mind without which it can not be applied correctly.

The standard is also going to be important to consolidate some of the training programs. We have been training professionals in the industry for many years, striving to share what FM is, but we continue to see biased or conditioned messages of what the discipline represents. Facility Management is what it is, and every company must decide what it wants and how it wants it. What is not possible is to try selling that FM is just what some people think or want to teach, and this is often associated with a product. The new rules will help to filter out those programs that do not really talk about FM, and to be more critical in giving validity to a training offer.

In short, the rules will give wings to a discipline that really needs it, because like everything that is fashionable, it suffers an important intrusion, which sometimes derives in a dissatisfaction that is not good for the sector.

I hope to share soon that the 41001 has already been published.

To keep up to date with our posts follow us on the social media: 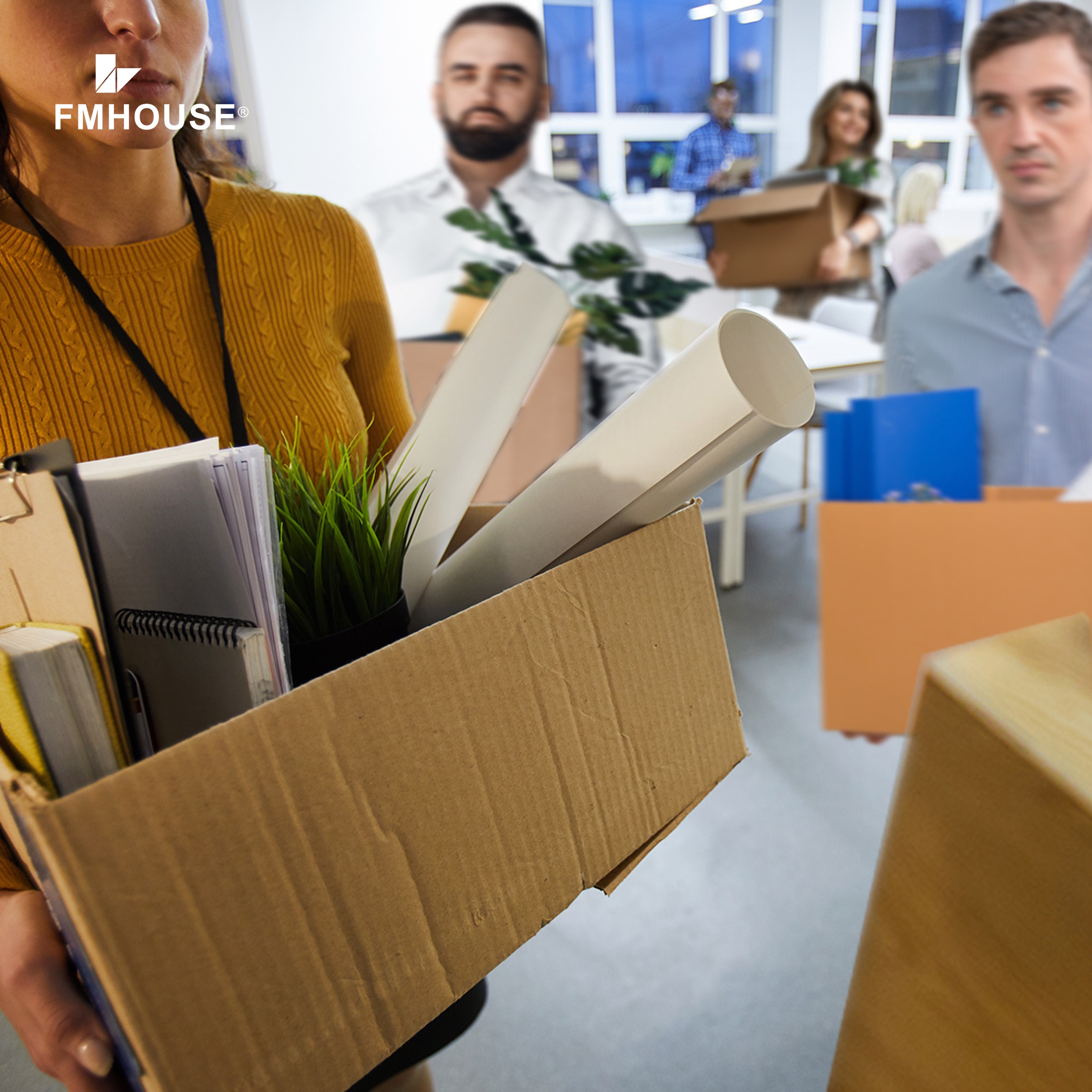 FM and the Great Resignation 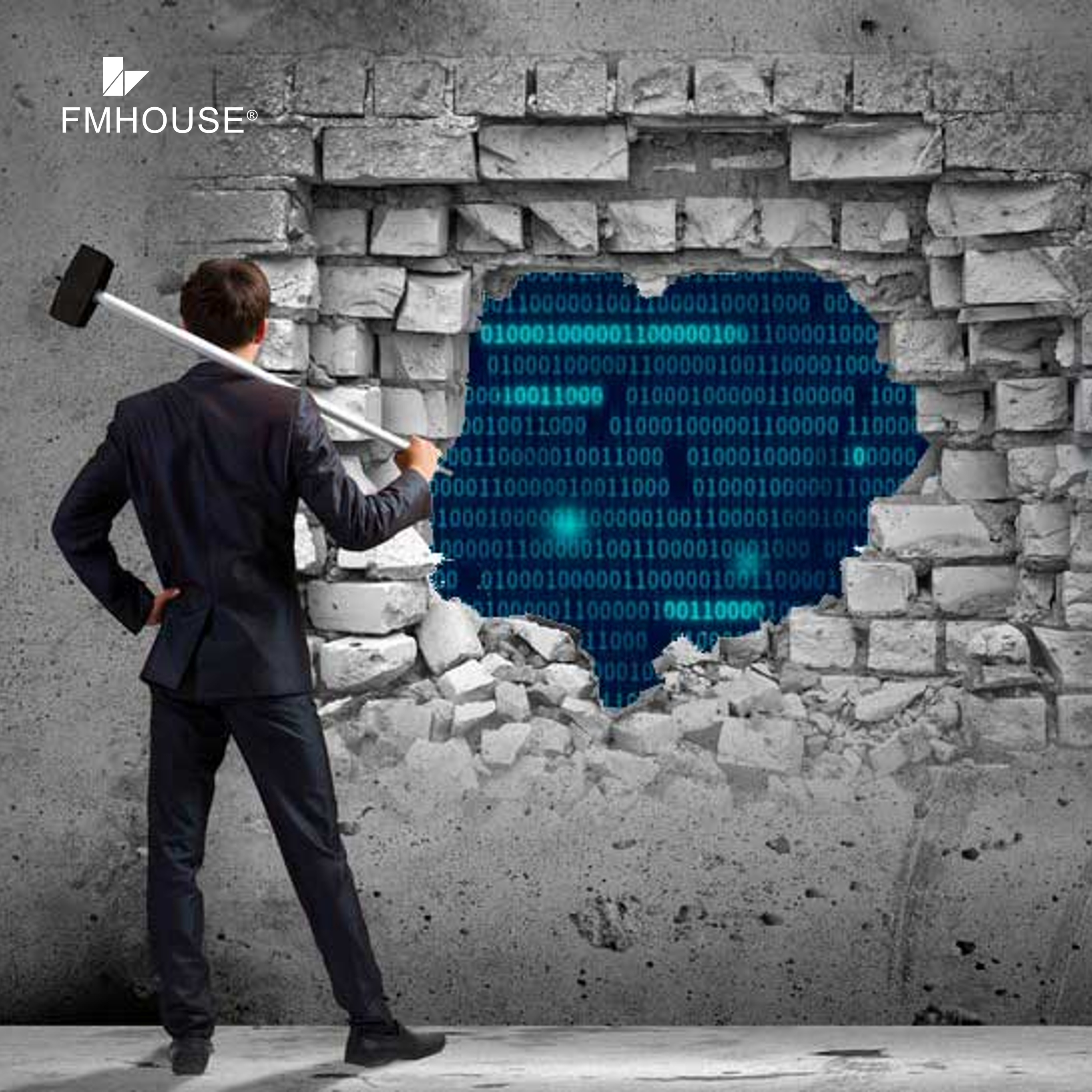 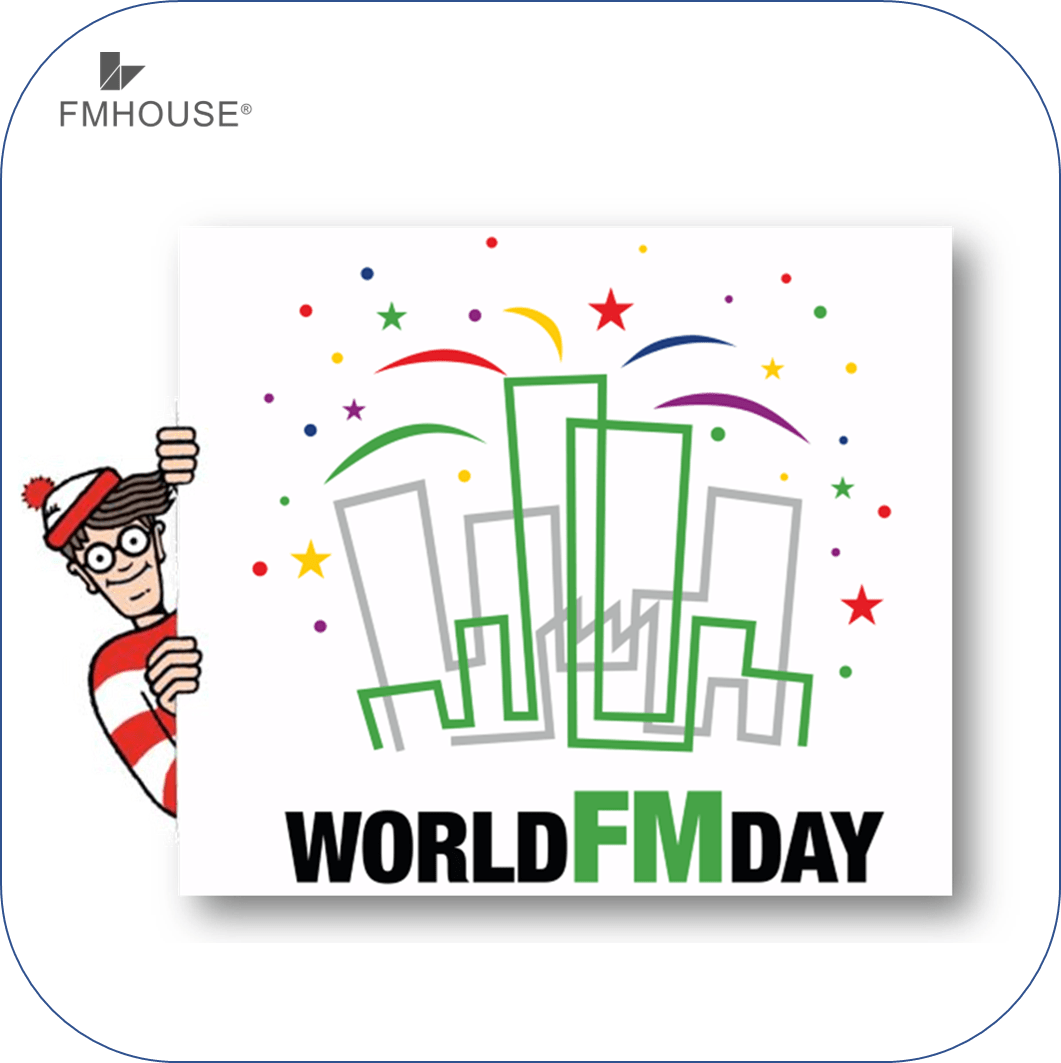 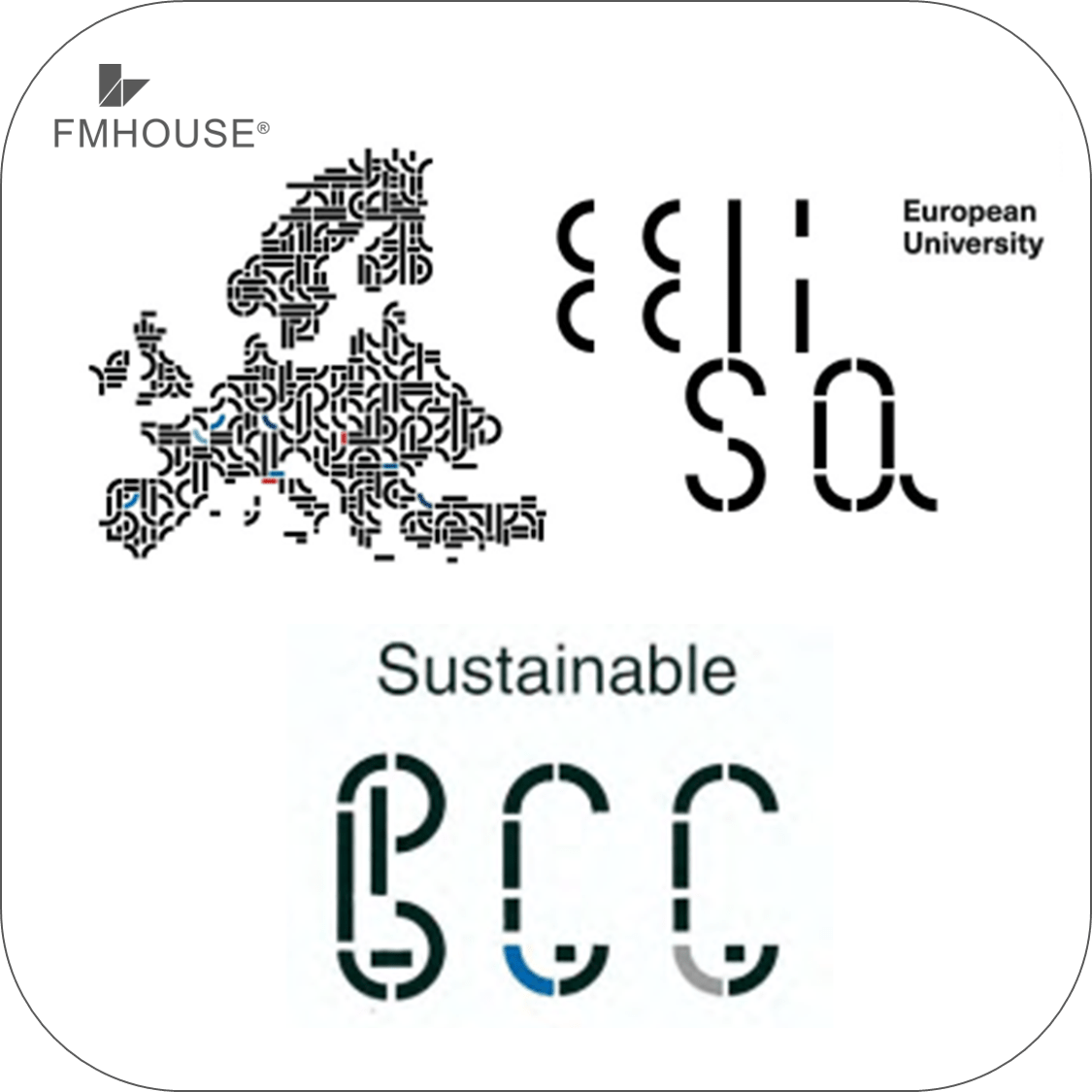 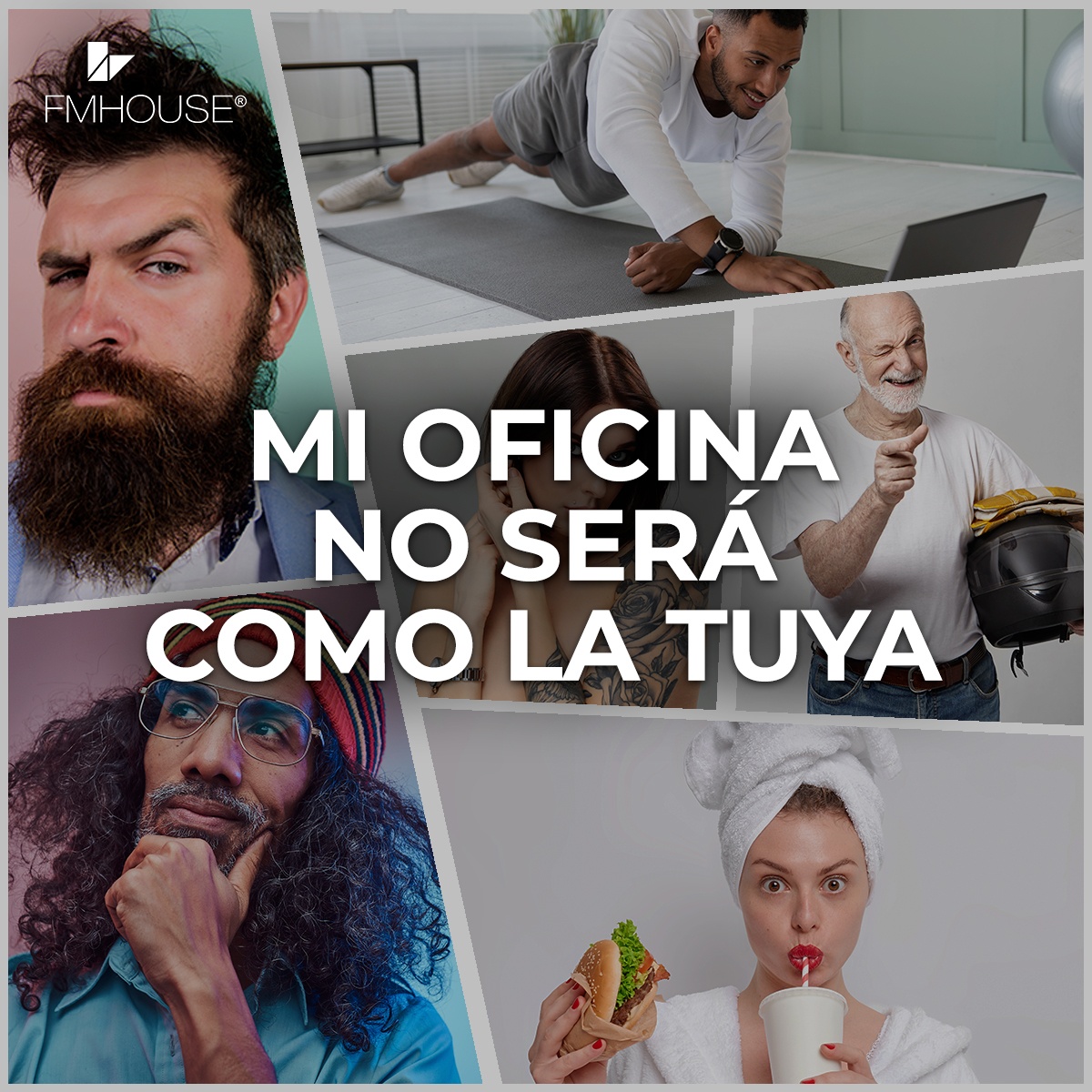